Objective:
Lyons wanted a partner who would bring this new campaign messaging to life while targeting a younger demographic of 18-34 year olds, both male and female, a new audience cohort for Lyons Tea. Packed.House worked with WaterfordWhispersNews.com on a response to brief that was satirical in tone, true to WaterfordWhispersNews.com style and based on Irish colloquialisms and humour that would deliver mass reach to the target audience, landing the campaign message ‘Now We’re Talking’ and driving on-pack competition entries.

Insight:
WaterfordWhispersNews.com over indexes in mass organic reach to the Lyons Tea target customer and has the ability to drive the campaign message to this audience in a unique way that aligns with the brand tone also.

Let’s face it, there’s only so much we can talk about and advertise tea before audiences disengage. The comedic intelligence of WaterfordWhispersNews.com staff delivered innovation to this campaign and this creativity allowed us to keep the audience engaged over the three-month campaign duration without fatigue.

With Lyons Tea, we used our first party data and proprietary tech to target all Lyons Tea content to our bullseye audience. This strategy kept our readers on site for longer than we had ever recorded before and resulted in readers consuming on average 2.5 Lyons Tea branded articles in any one visit.

The two videos within this partnership hit a combined 420,000 views, out of a planned 80,000 views, with on average 1,000 comments each. Our native articles delivered on average 30,000 views each, out of a planned 15,000 views. We delivered 525% on our target for video views and 200% on article views, that is a significant result for brand exposure and amplification of the brand message ‘Now We’re Talking’. This performance was 100% organic.

Our video ‘Ireland’s Tea Addicts’ got picked up by The Irish Post in London and shared on their social pages, hitting a bonus 200,000 video views.

Even though the overarching brand campaign and competition was running from August 2018 until January 2019, redemptions soared to 5.4% during the period of the WaterfordWhispersNews.com and Lyons Tea partnership, versus tracking at 3.1% outside of the partnership run dates. 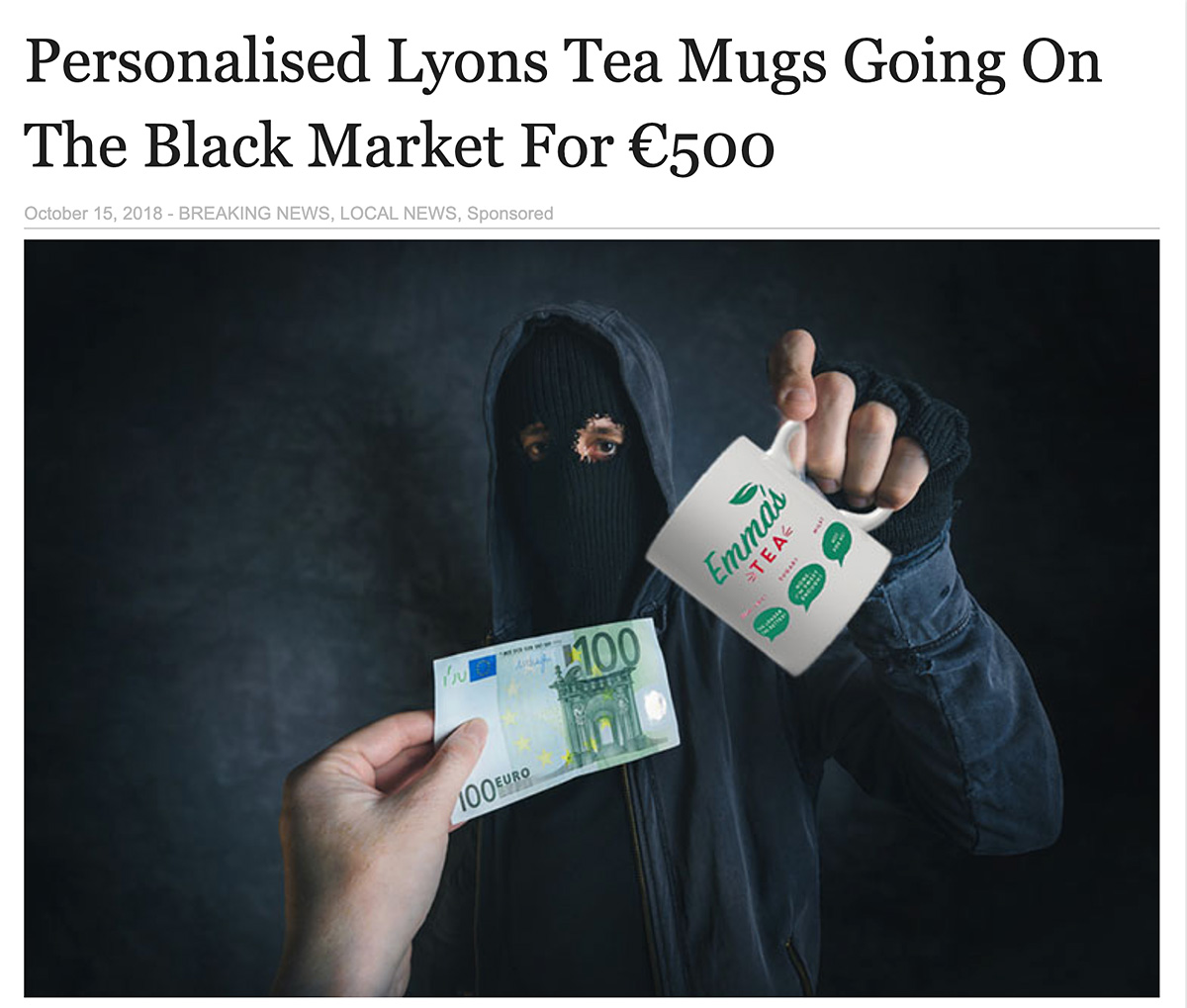 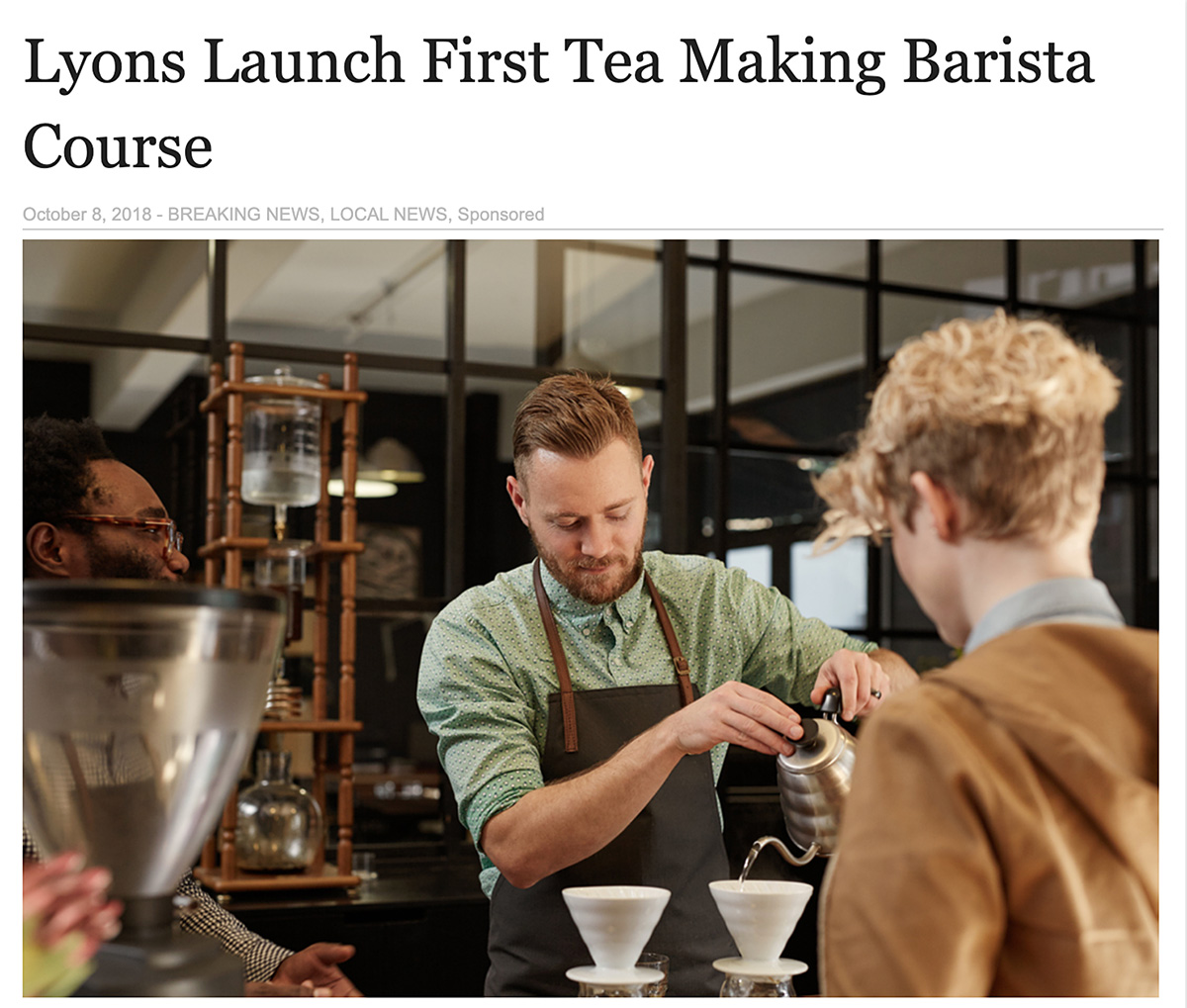 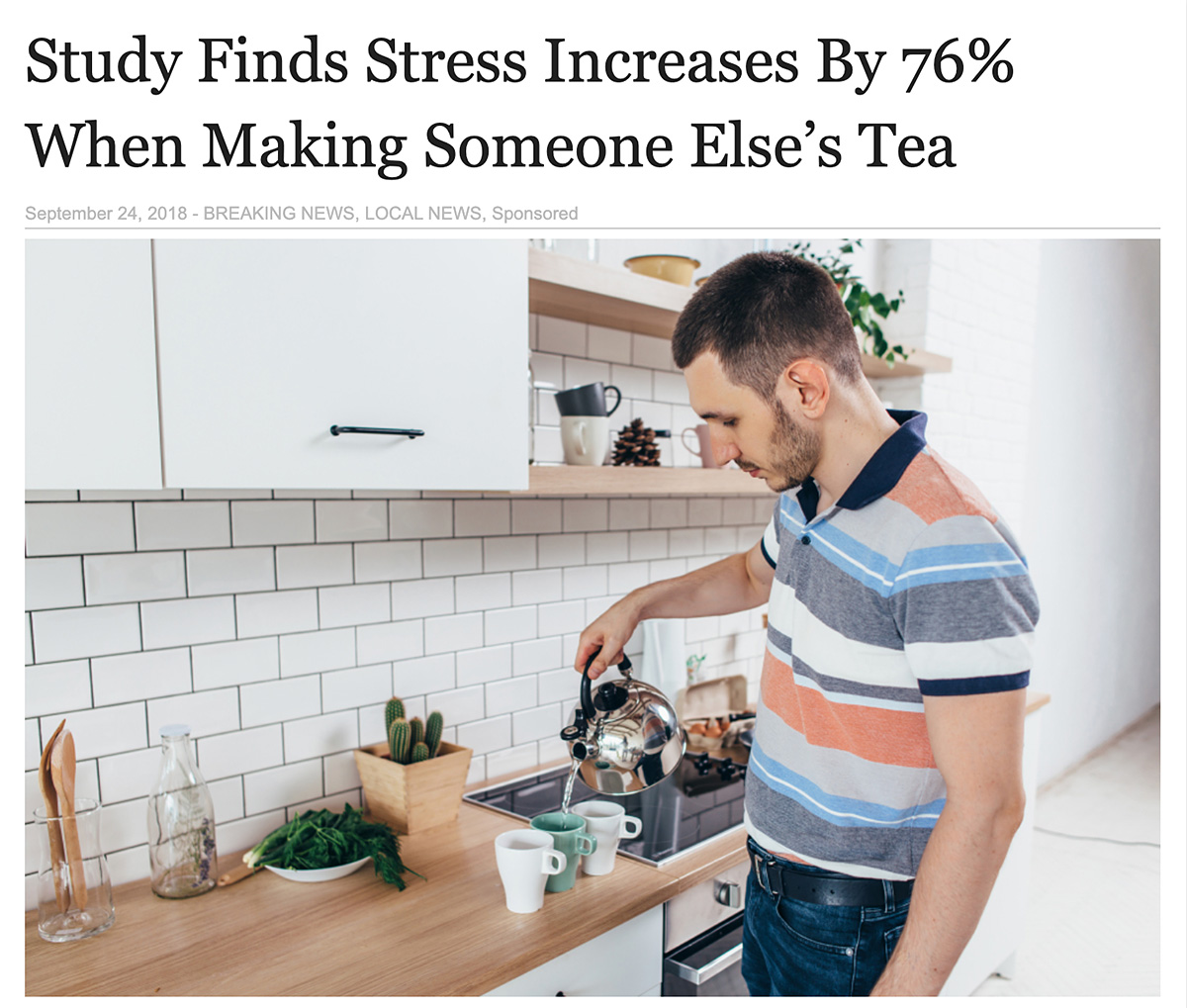 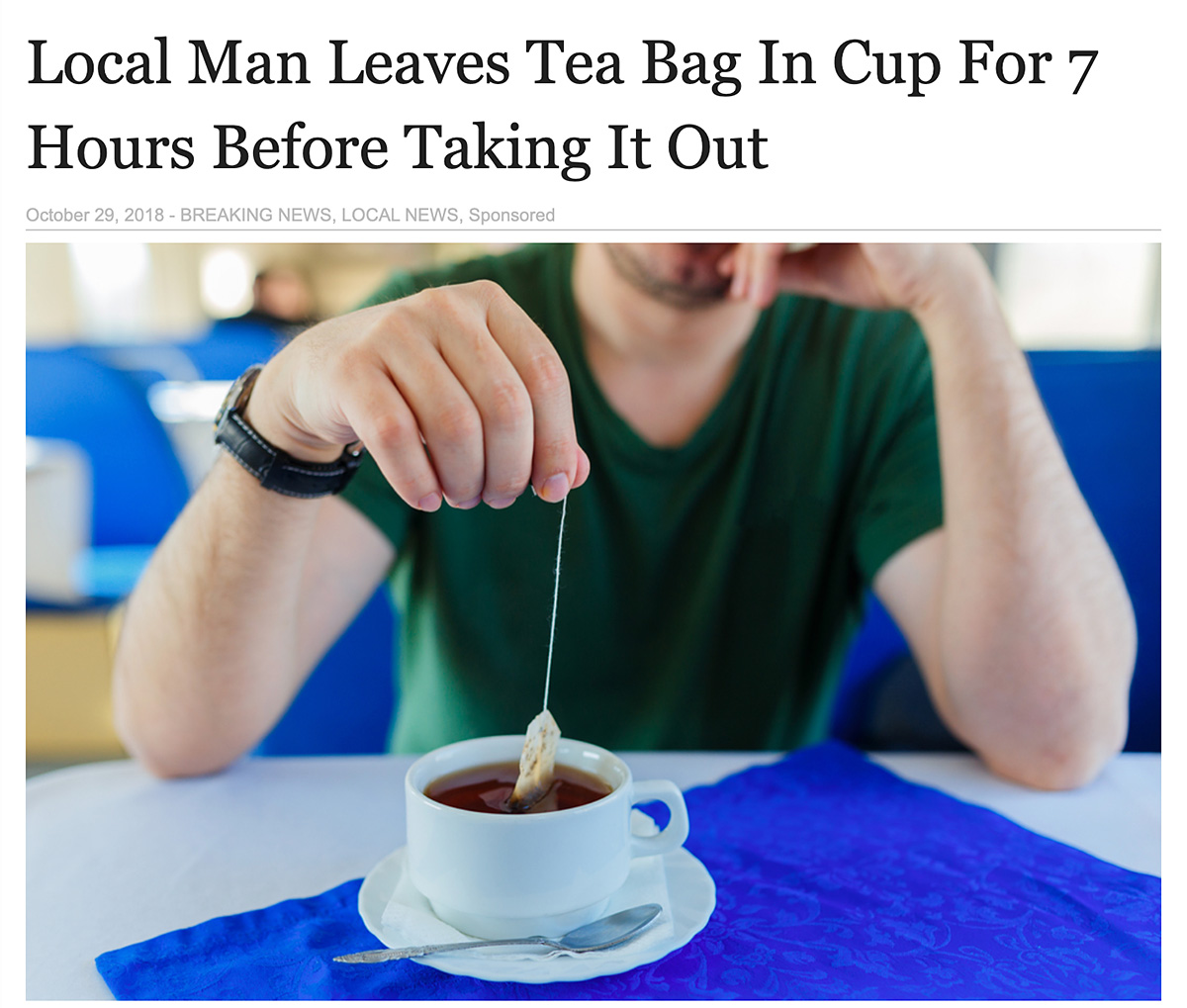 Previous Project
All Projects
Next Project